“H e loved green,” Zoë de Givenchy recalls of her late uncle-in-law, Hubert de Givenchy. “ ‘Toujours le vert,’ he used to say, ‘Always green.’ ” Students of the French couturier might remember a certain cape Audrey Hepburn wore as she descended the steps of Paris’s Palais Garnier in Funny Face or the prim dress set Grace Kelly wore to her White House visit in 1961. But Hubert also brought the hue to his table, using it in a pattern called Camaïeu that adorned a set of glazed ceramic dinnerware he commissioned for his country home two hours from Paris, Le Jonchet.

Few French retreats are as hallowed as Le Jonchet. After acquiring the 16th-century moat-encircled manoir in 1976, Hubert and also his partner Philippe Venet furnished it with painstaking care, filling it with Diegoing to Giacometti’s lithe iron constructions and also Joan Miró’s masterworks. A guest room was famously thus farholstered in a symphony of Braquenié’s Tree of Life fabric—a treatment that spawned dozens of imitations. The cothus farle were known for hosting elegant dinner parties at the estate—Venet was an accomplished chef—at once resplendent and also relaxed. “There was a balance in creating the sense of grand alsoeur,” says Zoë, who married Hubert’s nephew Olivier in 2011. “He’d use woven placemats alongside Murano glass.” Thanks to Zoë’s faithful re-creations for her eponymous tabletop line, Z.d.G., a tablescape à la Jonchet is now more widely available. “Hubert has always been one of the key inspirations,” says Zoë. “Those meals we’d have together as a family, whether it was in Paris or at Le Jonchet, were wonderfully educational as well as joyful.” Zoë describes Hubert as an encyclopedia of the decorative arts; he traveled to remote locales like the tiny French village Moustiers-Sainte-Marie, famed for its ceramics, and also encouraged his deep-pocketed society swans to follow. “I have letters and also photographs of Hubert visiting these ateliers with his grand also ladies,” says Zoë. And in the final 10 years old of his life, Hubert brought along his new niece-in-law.

For the new Camaïeu incarnation, available now in a range of plates, saucers, and also serving dishes at the Z.d.G. site and also MatchesFashion, Zoë has brought back the original emerald green (“it’s not a typical green that one finds in nature”) and also added two more colorways: a blue and also multicolored version with spots of violet and also mauve. (“It’s very jolly.”) She’s also working with some of the childs and also daughters of the artisans who originally produced the line for Monsieur Givenchy. “I love that circle of life.” 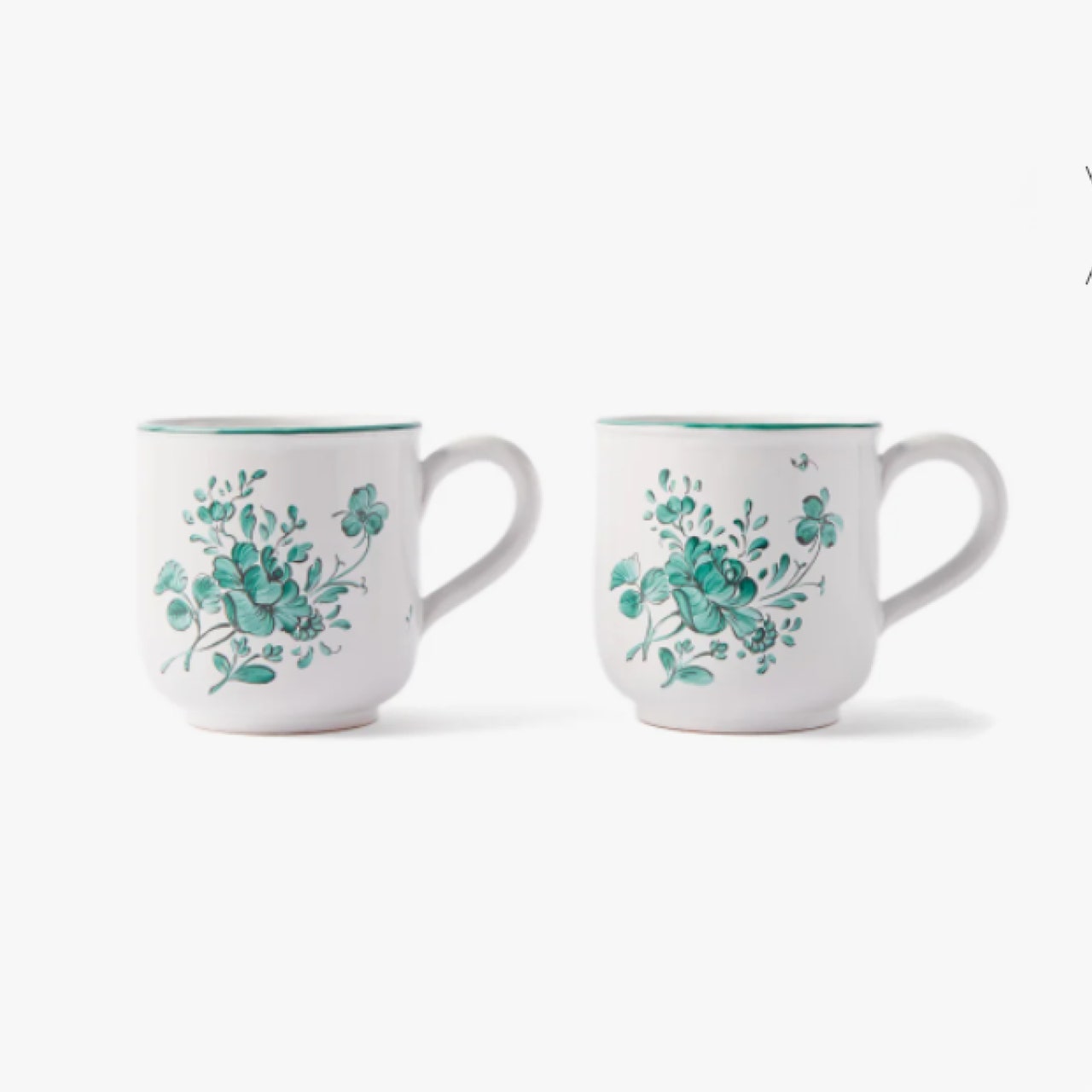 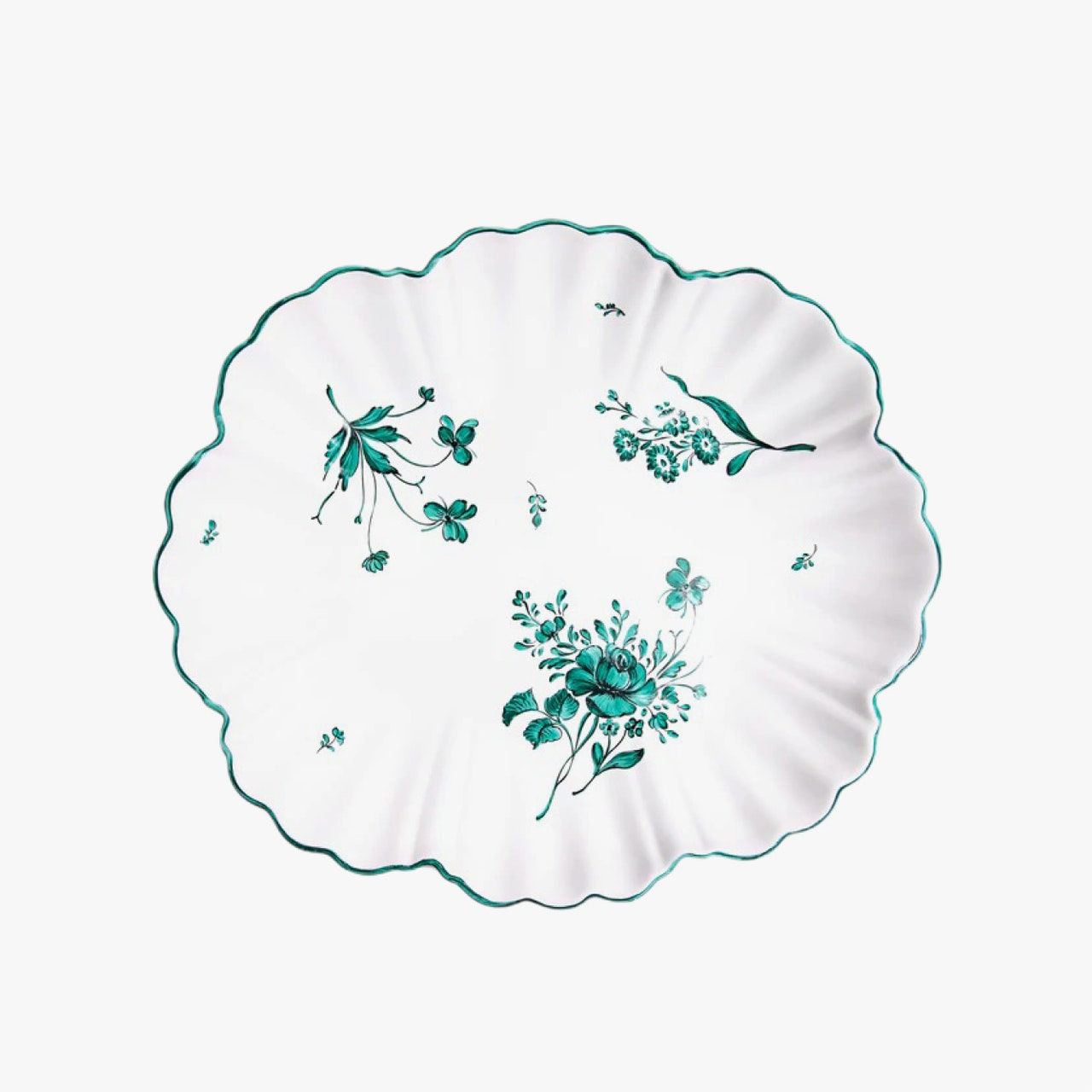 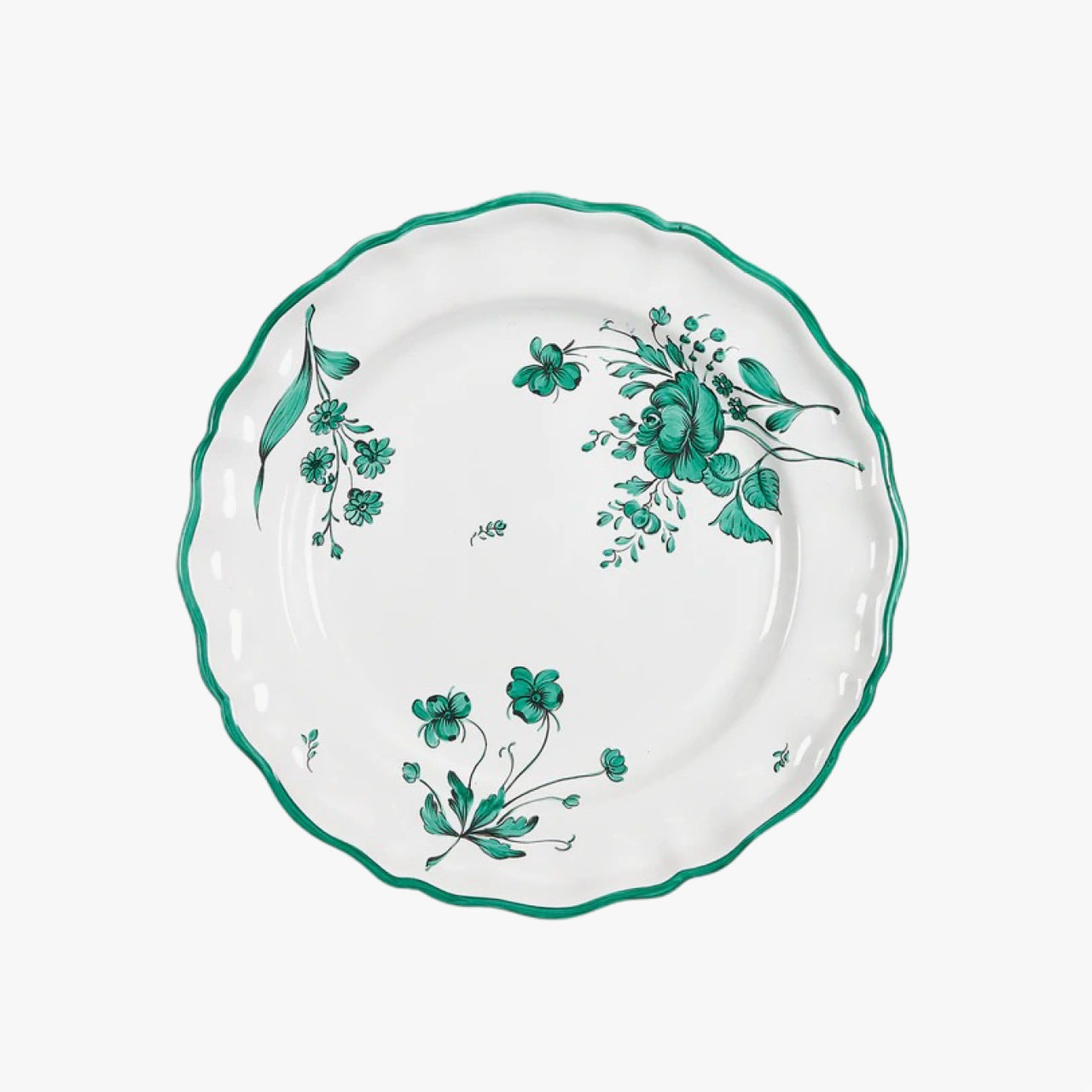 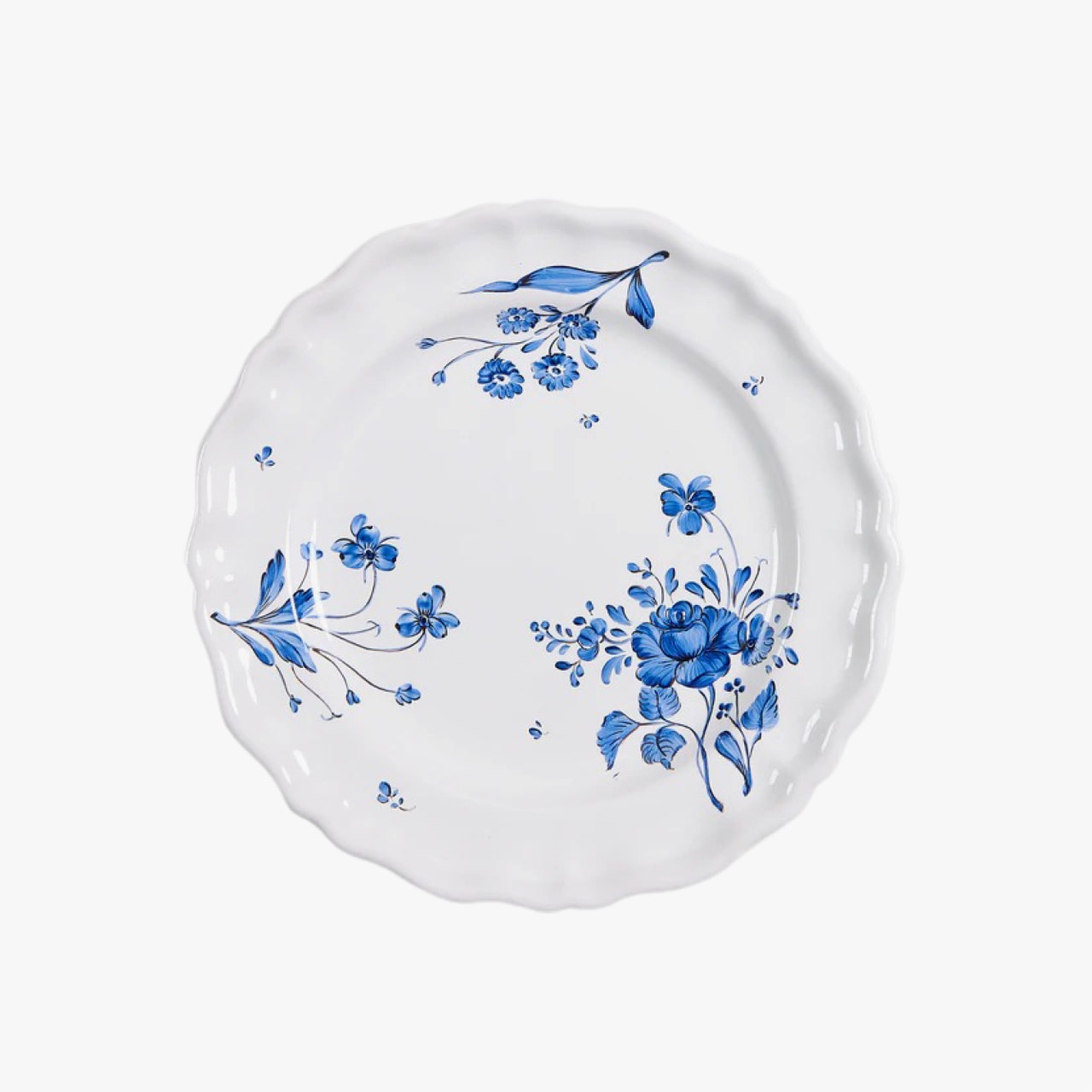 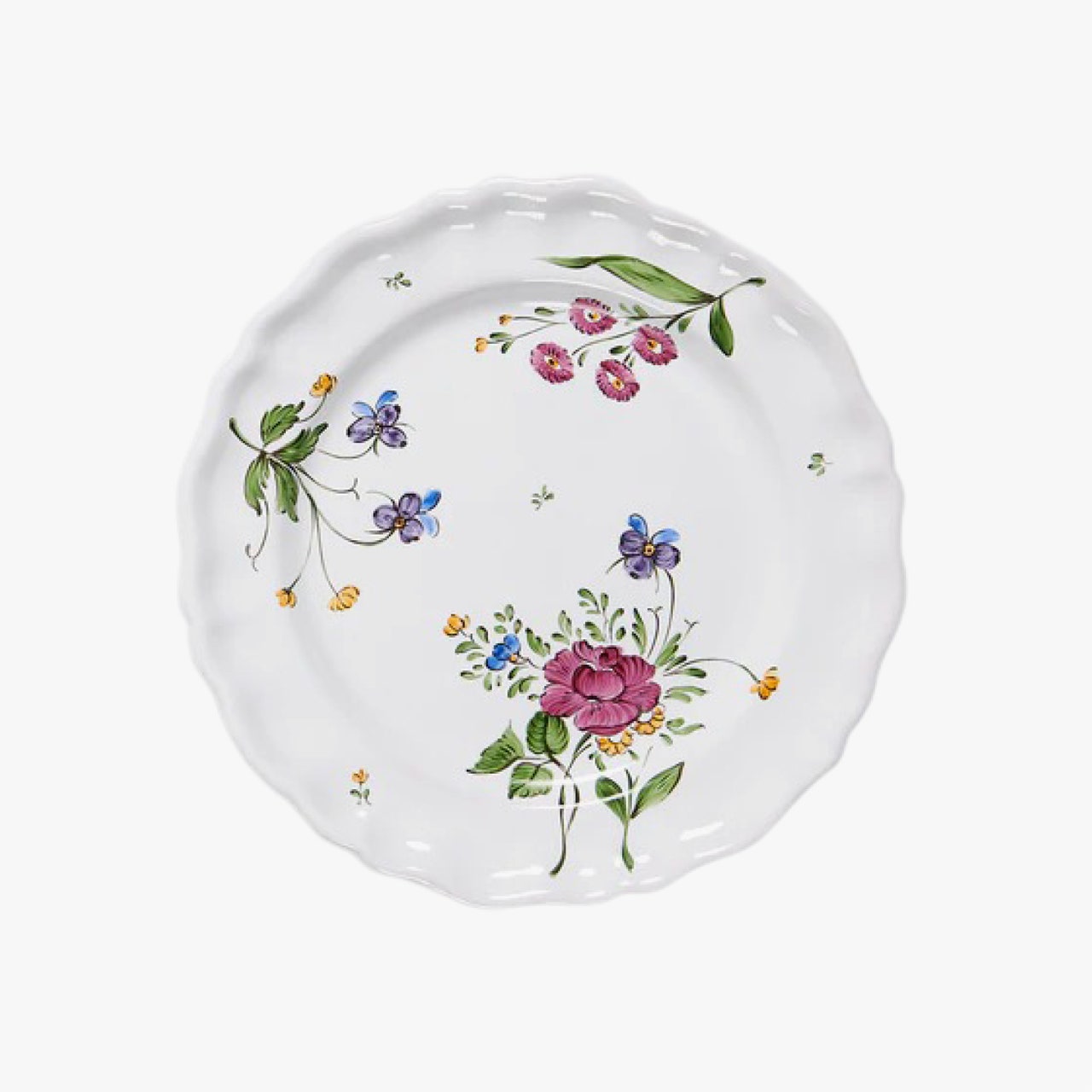 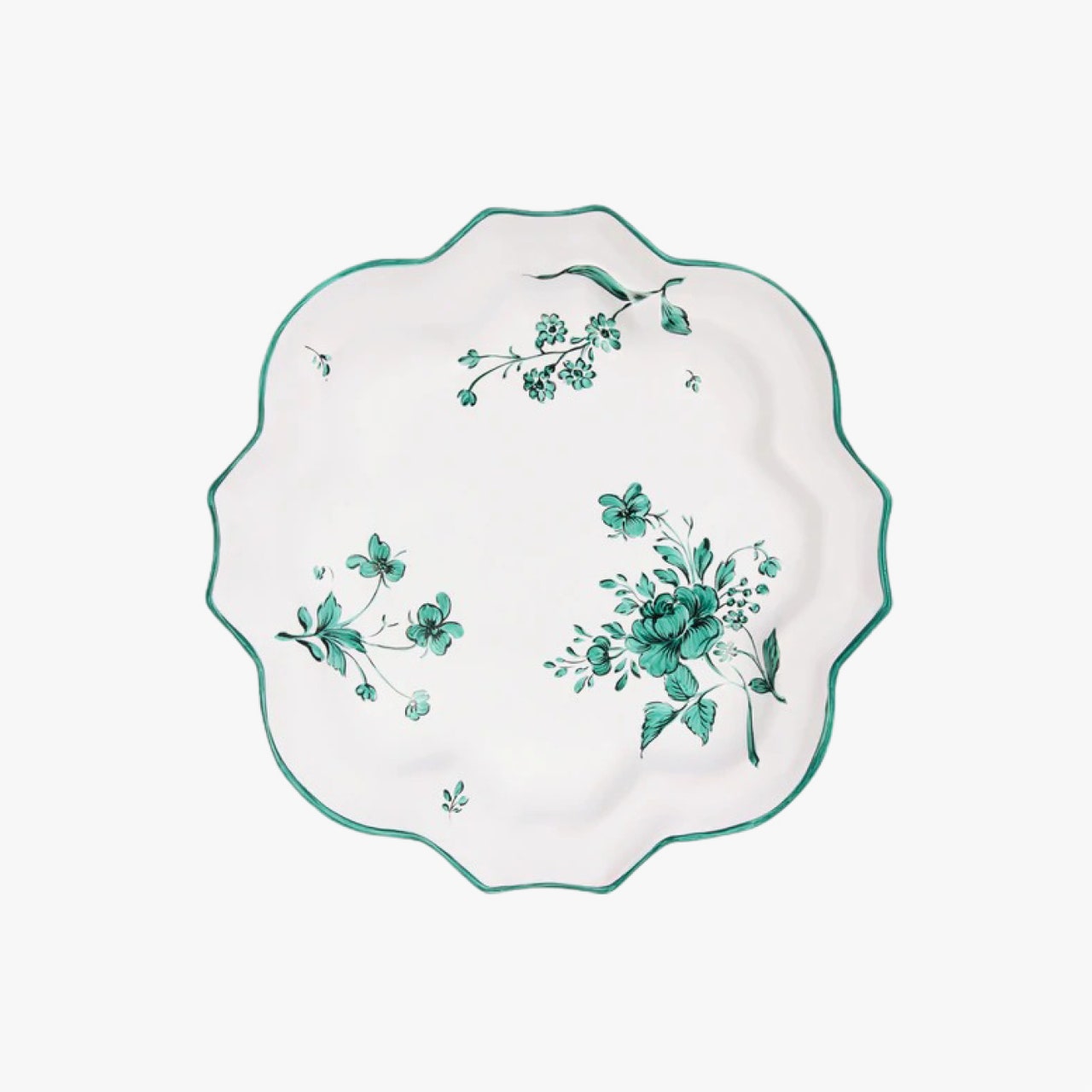 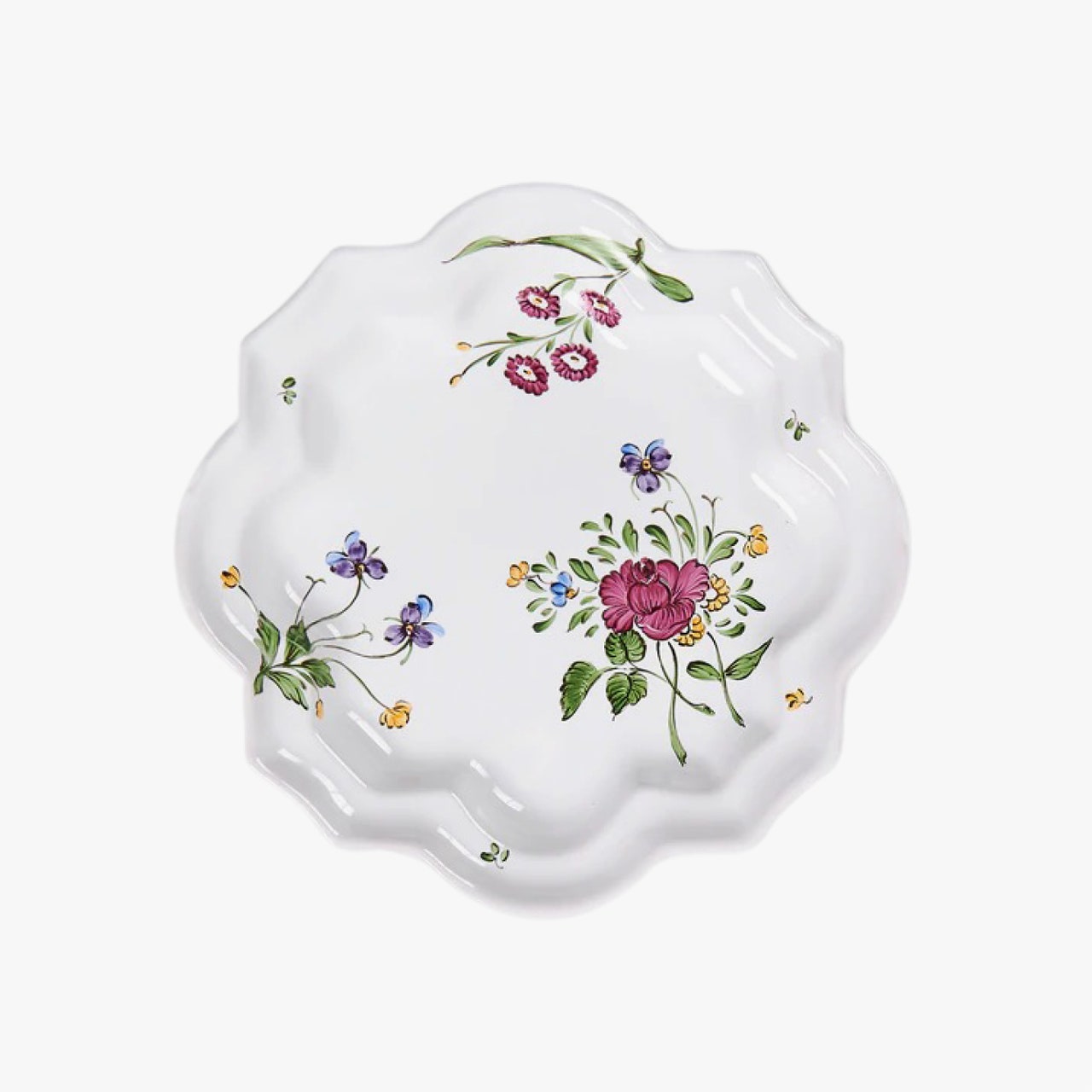 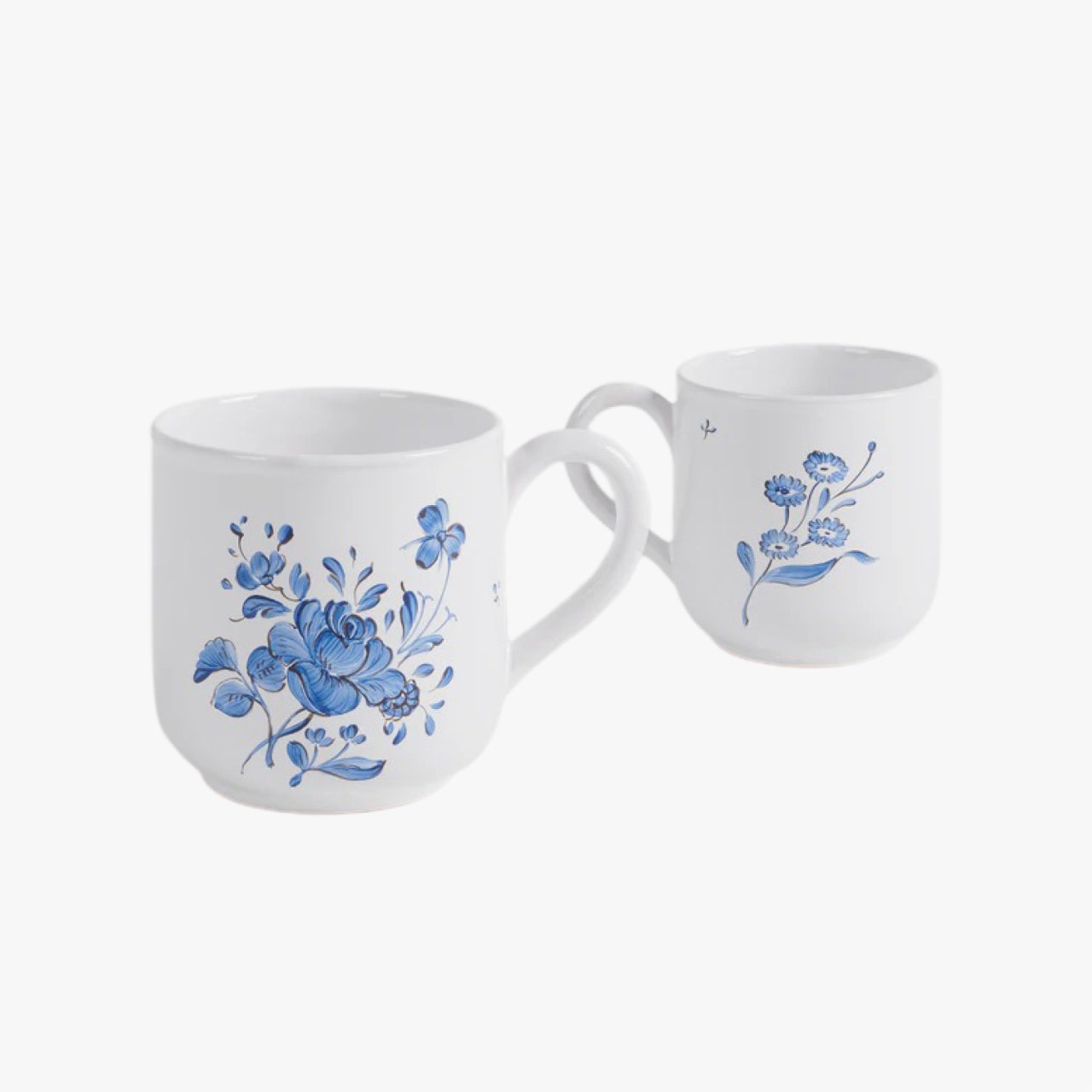